There’s still a few more weeks to celebrate 5 de Mayo, but I wanted to prepare this tutorial so you can surprise your family and friends with these adorable piñata cupcakes! 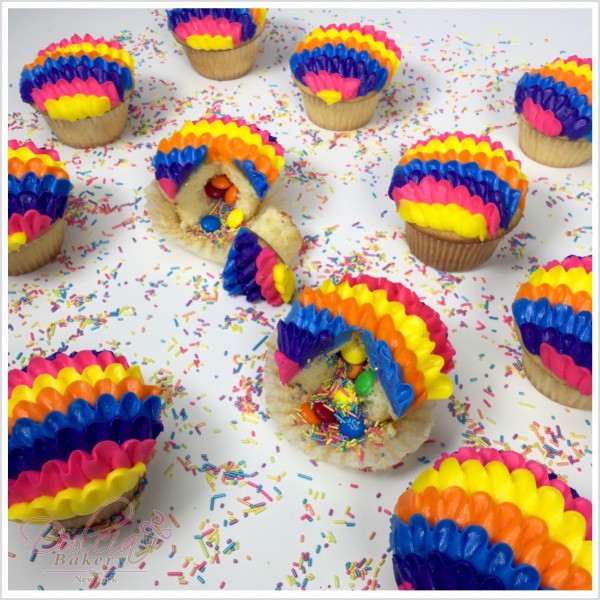 Do you know what we celebrate on 5 de Mayo?

You probably know that May 5 is widely celebrated in the United States however it is often confused with the celebration of  Mexican Independece, which is celebrated on September 16th.

History tells that all started toward the year of 1862. Benito Juárez who had recently been elected President of Mexico, suspended the debt payment  for two years, since the country had a financial crisis; Thus the French, Spanish and English came to Mexico in order to collect the debt; It is then when the Mexican army under the command of the Texan General Ignacio Zaragoza defeated the troops of the second French Empire, which had invaded the country and were considered the most powerful in the world.

The battle of Puebla symbolizes the fighting spirit and love of independence that characterizes the Mexican people.

Currently this day is celebrated by performing civic ceremonies, parades are made in many cities. In 2006 New York has its first parade on May 5th. 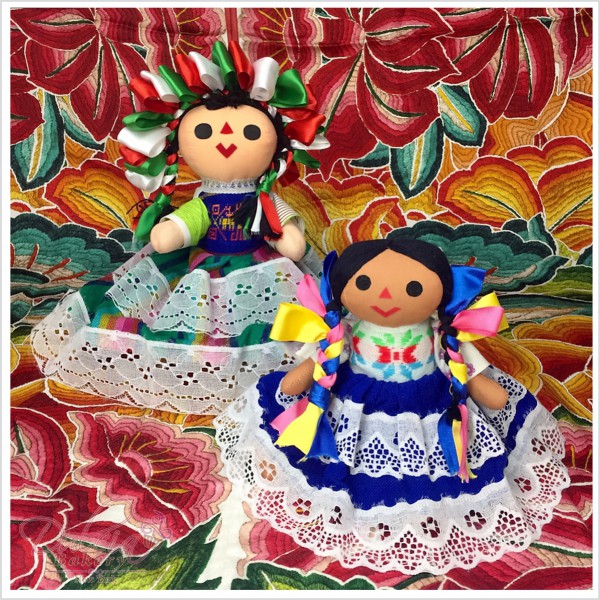 What do we need for this project?

First you need to prepare your cupcakes, I made vanilla flavor so the kids can eat them too. But you can also try a cool recipe like Tequila Cupcakes!

We will also need 5 different colors of butter cream to decorate the cupcakes. 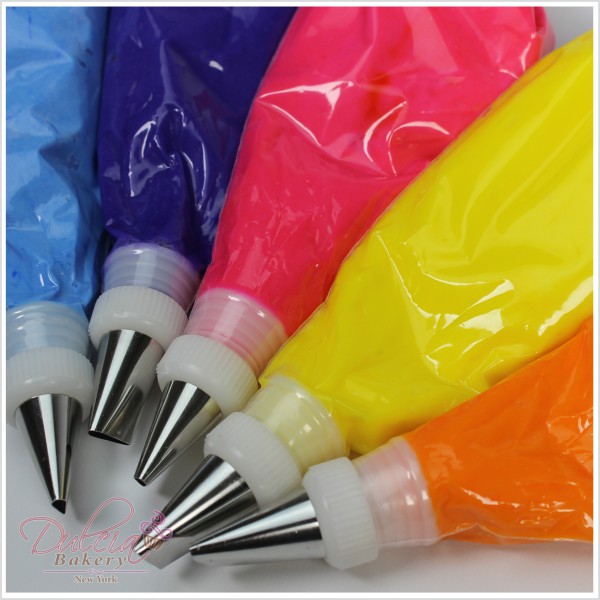 Click here to learn more about Buttercream Consistencies and you can print My Buttercream Recipe.

Here’s the list of supplies you’ll need to complete this project, with links to the products I use:

Get the decorating products I use in my projects here: My Favorite Products 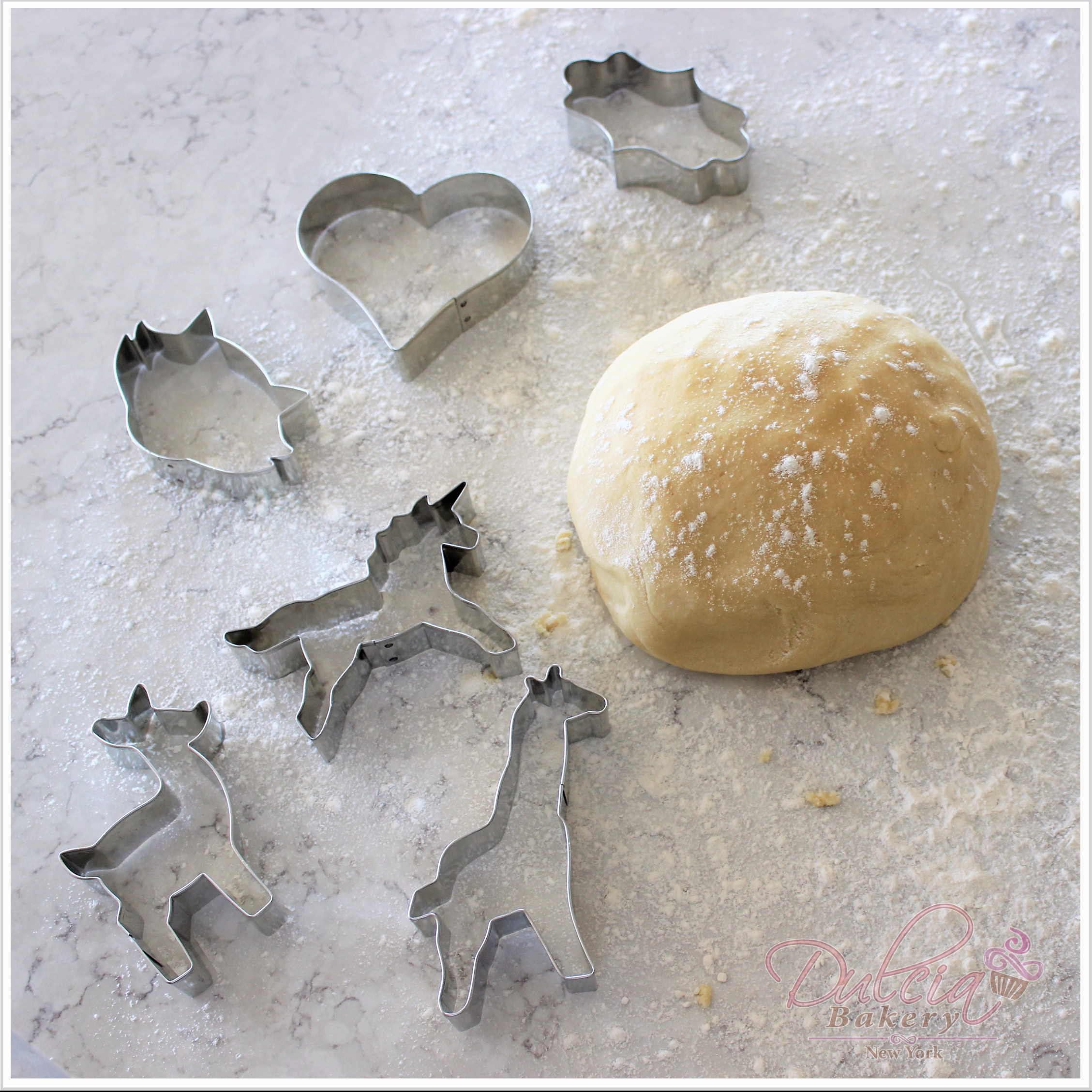 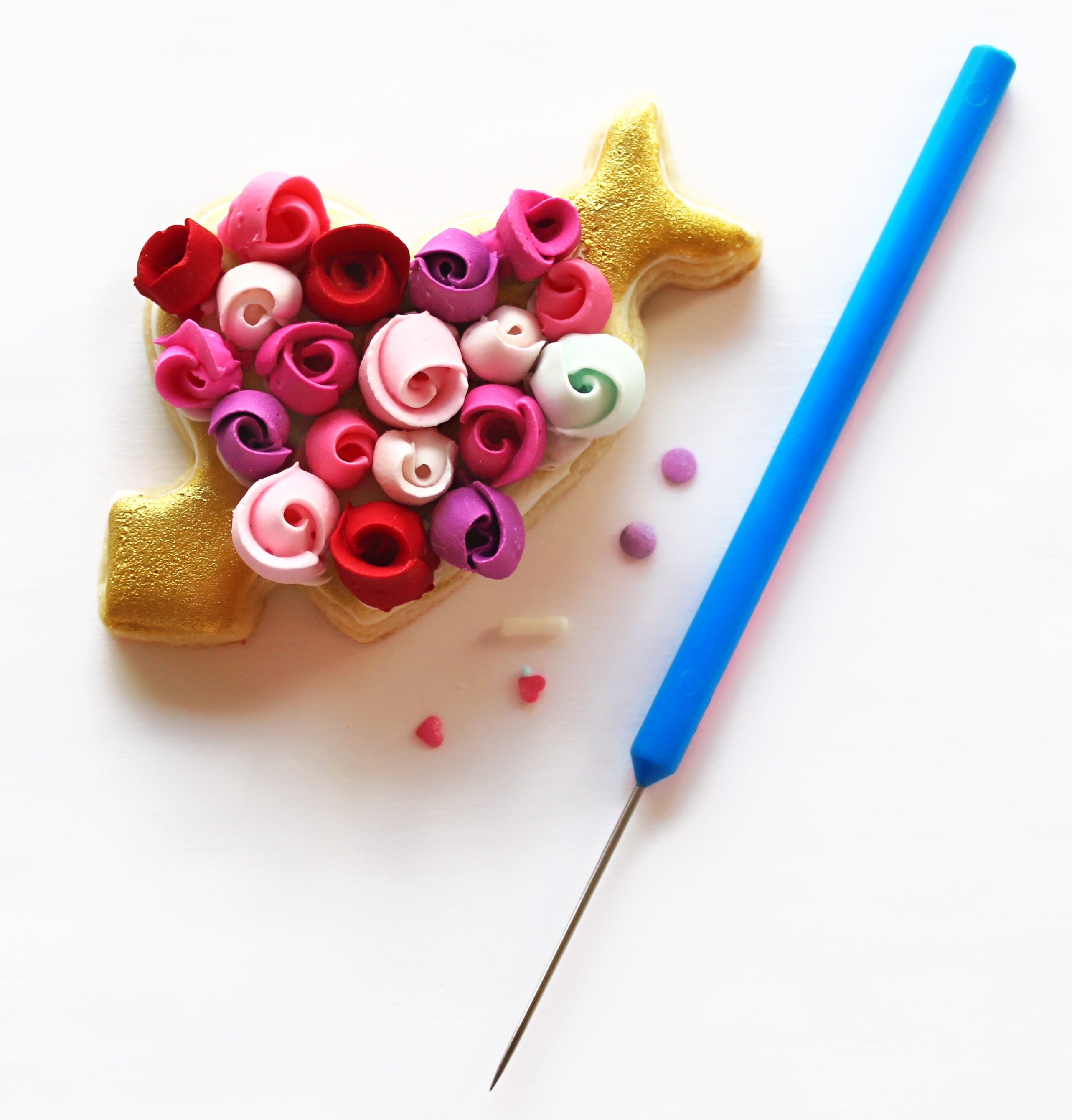 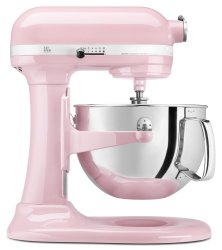